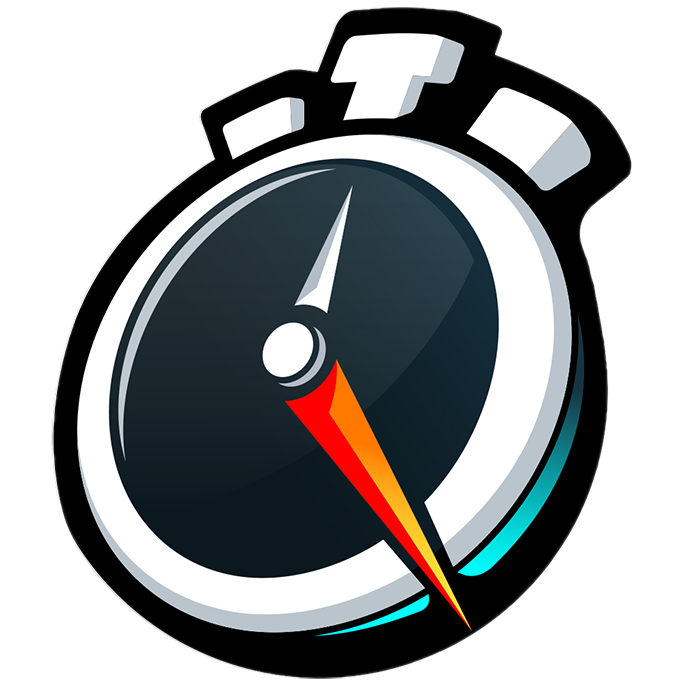 Rocket League's gameplay is largely the same as that of its predecessor, Supersonic Acrobatic Rocket-Powered Battle-Cars. Players control a rocket-powered car and use it to hit a ball that is much larger than the cars towards the other team's goal area to score goals, in a way that resembles a soccer game, with elements reminiscent of a demolition derby.Players' cars have the ability to jump to hit the ball while in mid-air. The players can also pick up a speed boost by passing their cars over marked spaces on the field, enabling them to quickly cross the field, use the added momentum to hit the ball, or ram into another player's car to destroy it; in the latter case, the destroyed car respawns moments later.

A player may also use a boost when in the air to propel themselves forward in flight, allowing players to hit the ball in the air. Players can also perform quick dodges, causing their car to do a short jump and spin in a given direction, which can be used to nudge the ball or gain positioning advantage over the other team.

Matches are typically five minutes long, with a sudden death overtime if the game is tied at that point. Matches can be played from between one-on-one up to four-on-four players, as well as in casual and ranked playlists. The latter serves as Rocket League's competitive online mode, where players compete in various tiered ranks within game seasons, with victories or losses raising or lowering a player's rank, respectively.The game includes a single-player "season" mode, with the player competing with computer-controlled players. An update in December 2016 introduced "Custom Training" sequences that can be created by players and shared with others on the same platform; players are able to specify the ball's path and the presence and skill of opponents on the field as to practice specific shots-on-goal over and over. 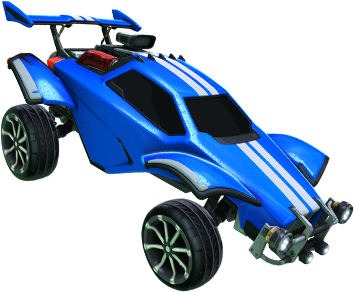 A few months after it was released, Psyonix released an update that adds game modes known as "mutators", modifying some aspects of gameplay, such as increased or decreased gravity, ball size, ball speed and bounciness.For the 2015 holiday season, another update replaced mutator matches with an ice hockey-inspired mode (called "Snow Day"), played on an ice rink and the ball replaced with a hockey puck with different physics. Positive reception to the ice hockey mode led to it being extended for a few weeks after the holiday season. Snow Day was permanently added to the mutator settings for private matches and exhibition games on February 10, 2016."Hoops", a game mode based on basketball, was added on April 26, 2016.A separate "Rumble" mode, which incorporates unusual power-ups, such as the ability to freeze the ball in place or cause a single opponent to have difficulty controlling their car, was added on September 8, 2016.

How to download and install Rocket League on your mobile? 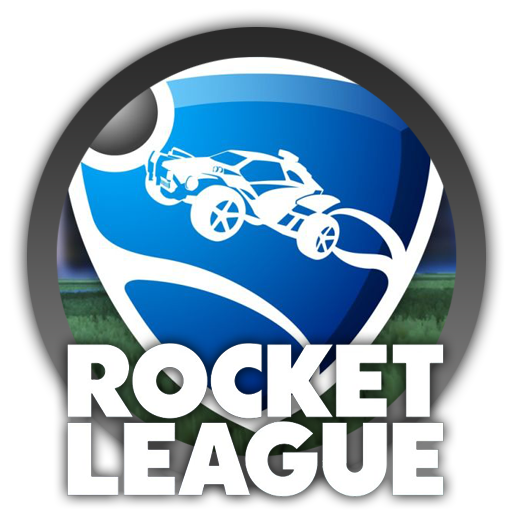